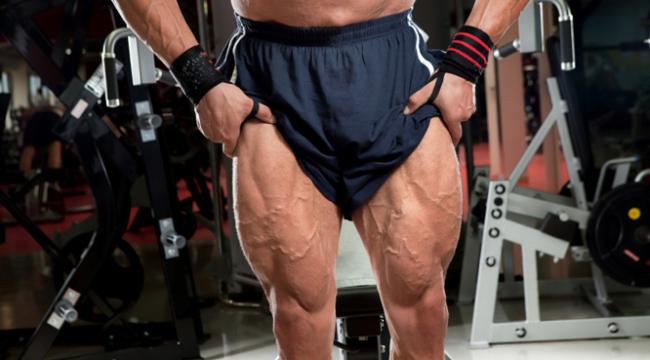 Creatine is the most widely used supplementation to increase strength performance. However, the few meta-analyses are more than 10 years old and suffer from inclusion bias such as the absence of randomization and placebo, the diversity of the inclusion criteria (aerobic/endurance, anaerobic/strength), no evaluation on specific muscles or group of muscles, and the considerable amount of conflicting results within the last decade.

The objective of this systematic review was to evaluate meta-analyzed effects of creatine supplementation on lower limb strength performance.

We conducted a systematic review and meta-analyses of all randomized controlled trials comparing creatine supplementation with a placebo, with strength performance of the lower limbs measured in exercises lasting less than 3 min. The search strategy used the keywords ”creatine supplementation” and ”performance”. Dependent variables were creatine loading, total dose, duration, the time-intervals between baseline (T0) and the end of the supplementation (T1), as well as any training during supplementation. Independent variables were age, sex, and level of physical activity at baseline. We conducted meta-analyses at T1, and on changes between T0 and T1. Each meta-analysis was stratified within lower limb muscle groups and exercise tests.

Want to join the discussion?
Feel free to contribute!